Source vs. Target in QBO Plus

Source vs. Target is the reporting paradigm that can be found riddled inside the code of both QBD and QBO, and is there to provide guardrails and a formula for how reports pull and display data.

Before we dig into this mystery, here’s a video that might help understanding Source vs. Target in QBO Plus: http://bit.ly/1Ufptlq

Though I would love it if Source vs. Target vanished most days when I am trying to run a certain report and having no luck, the removal of such reporting rules would only lead to utter chaos and our biggest, fear, QuickBooks Anarchy. It is comforting to know Source vs. Target is there, roaming the forest behind the numbers, preventing the larger, more violent animals from devouring gentle big data and spitting it out into something nonsensical.

The below focuses on the former, and all this info I gleaned is from Laura Redmond’s QBO Advanced Certification Genius pdf, that is worth however many hours you one day pour into that exam. Really I know no one on the earth today that possesses such a deep and enviable grasp of the reporting concept, and was able to put it in such a way that a whiny Luke Skywalker of QBO like me can absorb to relay intelligibly. Clint Eastwood said it best, “A man’s got to know his limitations”. It is glorious when you have friends that are able to help you break through those limitations, even if for a brief time. On a lighter note, I hear that Chris Carter of the X-Files is planning a one hour show (well, more like 48 mins) on Source vs. Target in QuickBooks, mostly focused on the main nemesis, The Balance Sheet by Class report. Once you read and understand the below, you will not need to watch the episode, but you might anyway as it will be really funny.

The below fundamentals from Laura Redmond uncover what is source (summary) and target (detail), where is it, and how do you know so you can make better decisions when customizing reports in QBO. The below is not focused on QBD, however, many of the rules apply there as well. The 3 big differences between S v T in QBO vs QBD are:

Determining what is Source and what is Target

From a P&L, you can drill down on an income account to view a detail transaction report.  Here you’ll see transaction targets distributed to this income account.  We can see the target data that was copied from the source, such as transaction date, transaction type, reference number and name, even though the Transaction Journal didn’t show it on the target line. This is because the P&L report pulls both Source and Target data. The X-Files part is the fact I am filtered down on a Distribution account, which is Target or Detail, and yet, I can see the AR split! What????! Again, proves my theory here that the P&L looks at both Source and Target, even though in its heart, it is a detail or target leaning report…

Now, how does this paradigm impact a Balance Sheet by Class in QBO Plus? 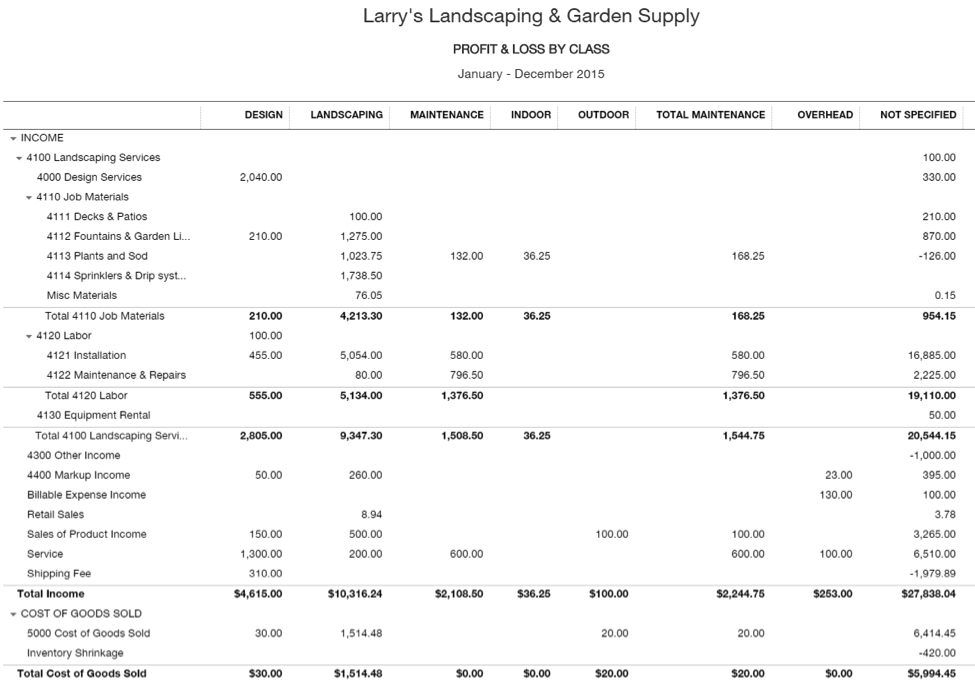 Locations are a better alternative, assuming you don’t have purchases and sales for different locales on same transaction…

How to give Agent Fox Mulder peace

I have two suggestions for my development friends at Intuit re how to solve in QBO Plus. One, either allow for multiple locations per transaction. Two, add the 3 custom fields on sales forms to expense forms, and support a drop down list for these fields

The Truth is Out There.