My Journey to QuickBooks Online 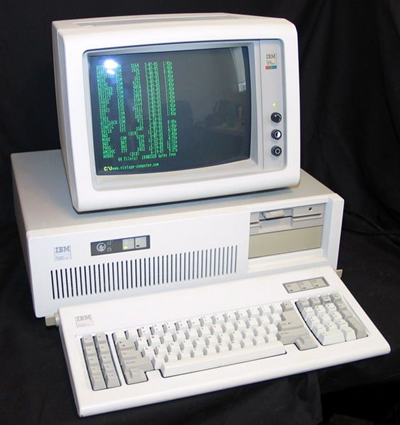 I have used QuickBooks desktop versions for years and change is hard. I started using it on computers with big floppy disks – anyone remember those? I know that there are advantages to QBO but I was reluctant to change. After attending QB Connect, and talking with vendors, and support personnel, I decided that maybe it was time to ‘make the change.’ As an Advanced Certified QuickBooks and QBO Proadvisor I already had a QBO account that had some data in it. Fortunately, accountant users get extra time to overwrite their data so I was able to upload my QuickBooks Desktop data file. There were some differences, but overall the numbers tied-out. I did have some extra accounts and experienced a few issues trying to merge them. I discovered that you can’t merge a sub-account. You have to break the sub-account and confirm the account types and then you can merge. I also had an additional sale tax account that seemed unusual. I realized this was caused by the sales tax rules in Connecticut. Sometimes I have to charge two different sales taxes on the same invoice or sales receipt. The way I had always handled this in QuickBooks Desktop led to the creation of an extra account in QBO, but the combined total of the two QBO accounts was correct. I then discovered that two reports that I use in desktop aren’t easily recreated in QBO. The first is a Profit & Loss by Class. I use this to help fill in the […]